Because beer is such a satisfying, cooling beverage, many people forget that it is also one of the world’s greatest seasoning agents. Used properly, beer turns the most ordinary foods into exceptional party fare. As a marinade for meat, fish or seafood, it tenderizes. In roasting, baking or broiling, beer is used to baste the foods or as an ingredient in the basting sauce to impart a rich, dark color and highlight the gravy.

Used in place of water as the simmering liquid, beer brings out all the richness of the meat and vegetables. The alcohol evaporates in the cooking, leaving only the delicate flavors to intrigue the diner.

As a baking liquid, beer is unsurpassed. It adds a lightness and buoyancy to biscuits, pancakes, cakes and a variety of homemade breads. Experiment with beer as all or part of the liquid in packaged mixes to reconstitute instant or freeze-dried foods.

The Beer Institute receives thousands of requests for recipes using that extra-special ingredient, beer. The recipes below have proven to be the most popular. And as they show, beer cooking can be easy, successful and featured in every course.

Here are your “Favorite Recipes with Beer” – all extra-special when served with sparkling glasses or mugs of beer. 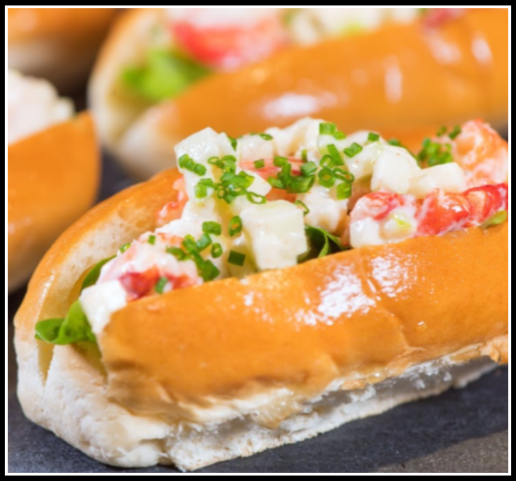 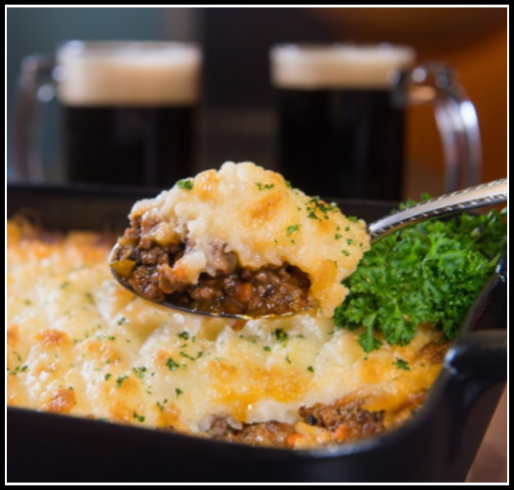 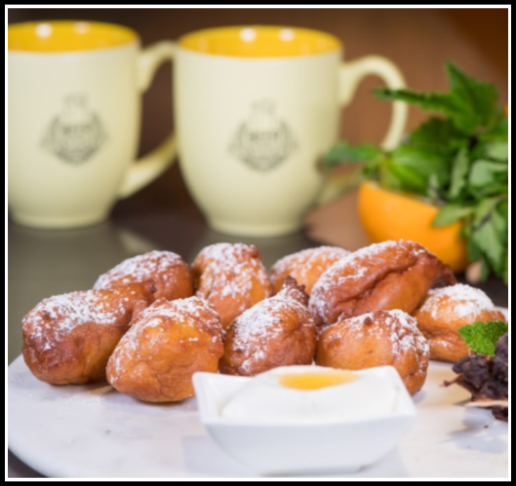 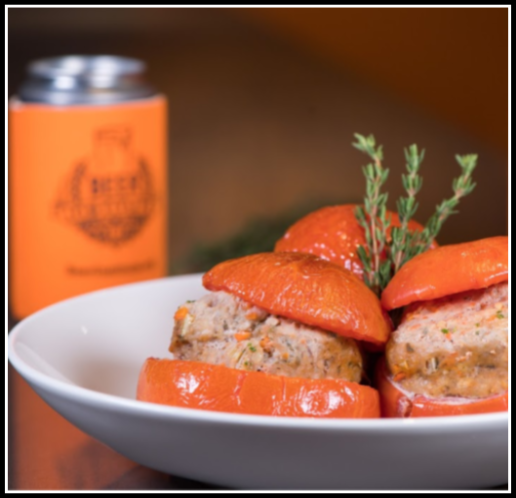 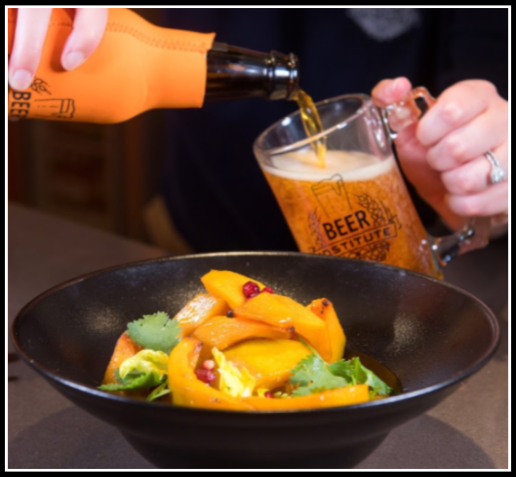 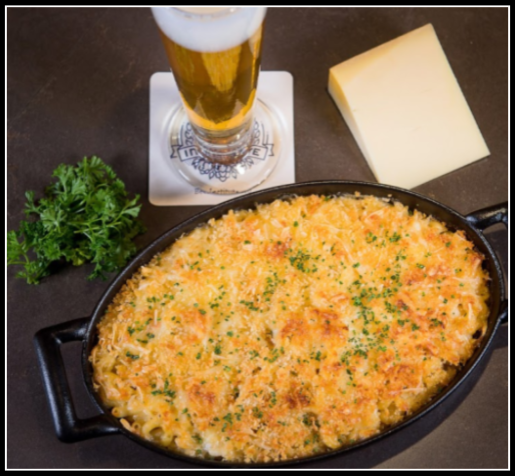 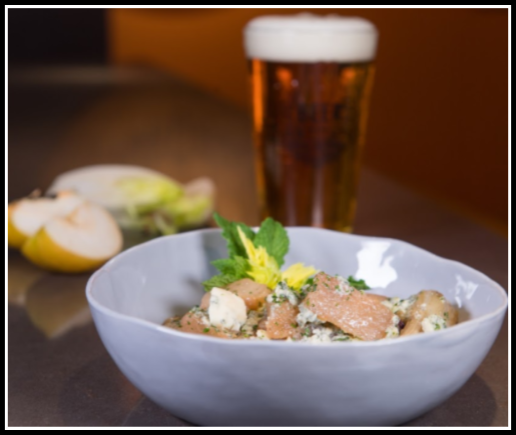 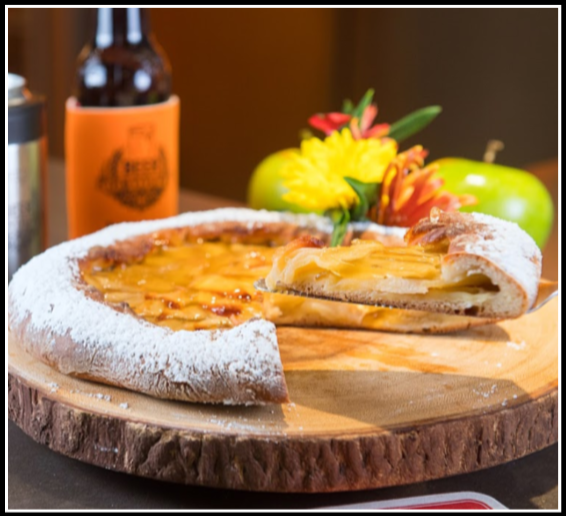 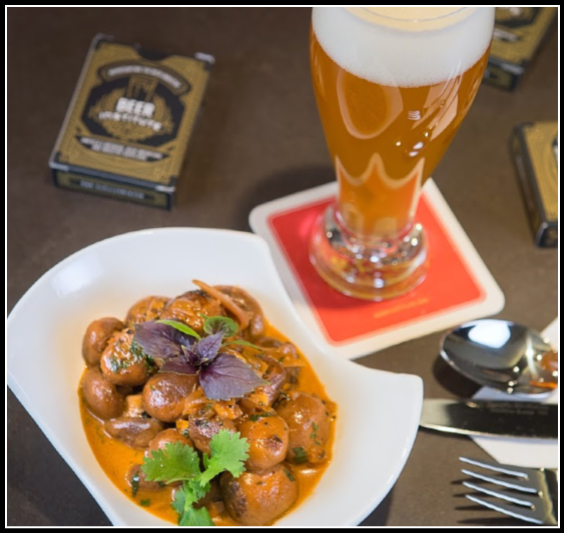 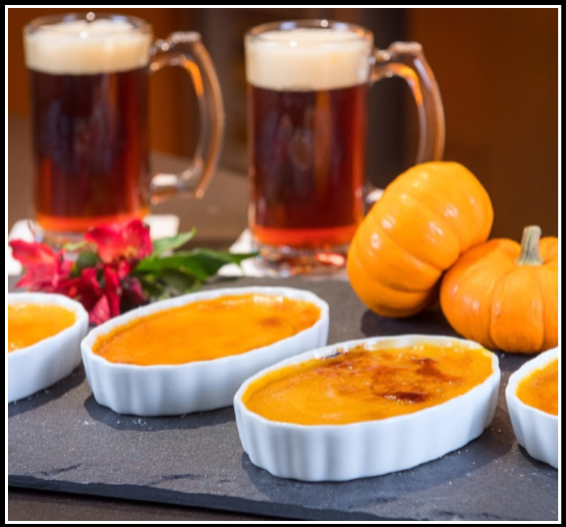