Beer Cans and Chicken – More to it Than a Winning Recipe 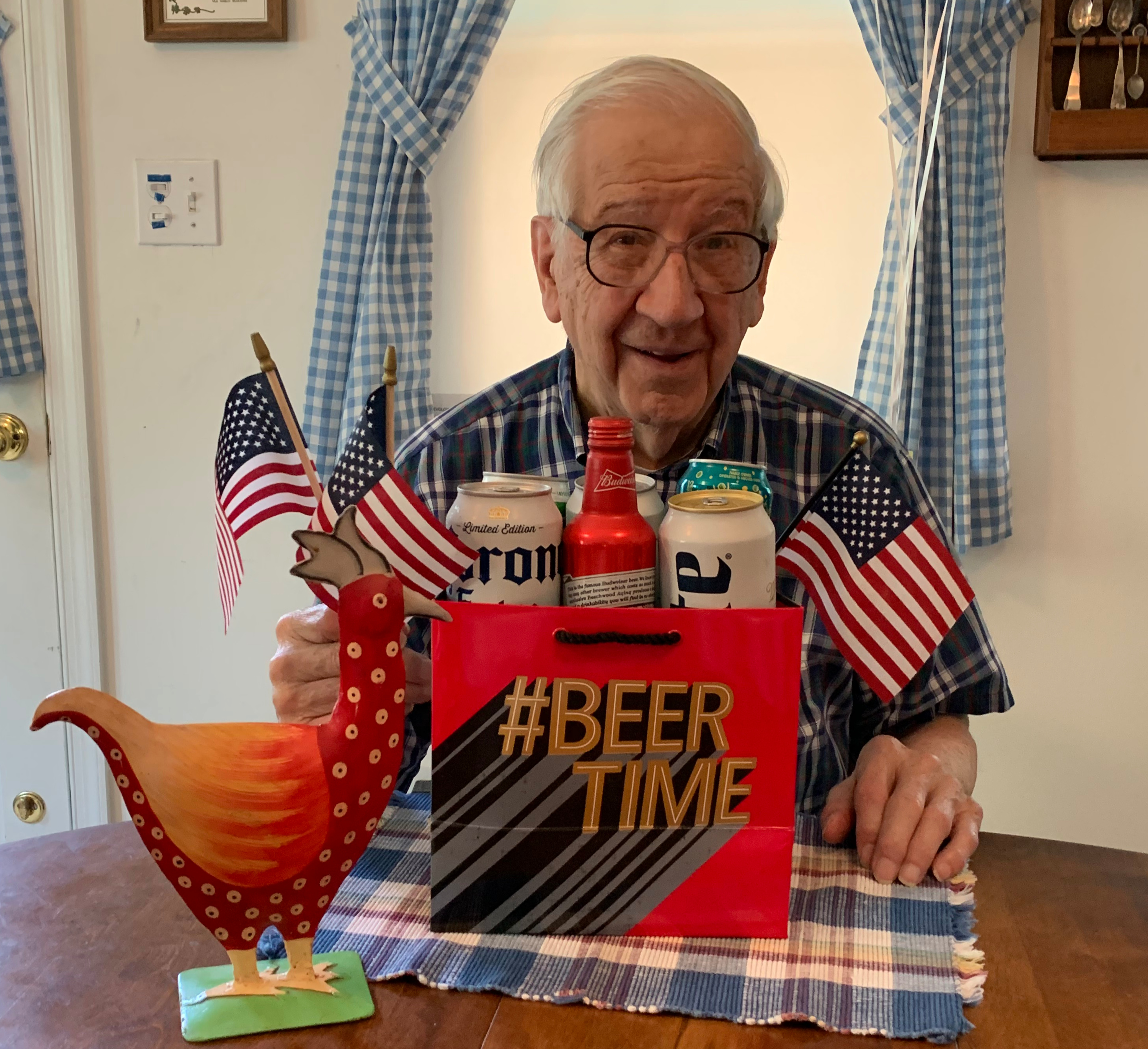 Some people like to grill hamburgers and hot dogs on the Fourth of July, but I prefer the sublime method of indirect grilling that combines two American favorites, beer and chicken into, you guessed it – Beer Can Chicken.

For beer can chicken you need about a five-pound whole chicken.  Whole chickens are mostly broilers.  In fact, most chicken in this country is broiler chicken.

Most people think chicken is pretty simple, but there is a major legal controversy in the chicken world.  Last week, the Justice Department asked to join a court case where the charge is price fixing by chicken producers in Georgia.  For eight years, these producers allegedly limited available supplies of broiler chickens, shared prices and sales volume through a third-party data compiler and manipulated the Georgia Dock price index, a price benchmarking rate published by the Georgia Department of Agriculture.  The allegations were so serious the Georgia Department of Agriculture felt compelled to suspend the Georgia Dock Price Index and introduce an entirely new pricing tool for chicken. According to the Department’s announcement, it now has a useful tool for the poultry marketplace that “removes any independent discretion on the reported price for poultry.”

The bipartisan, bicameral APEX Act, which is already gaining critical support, will provide much-needed oversight authority. Hopefully, Congress will hold a hearing on the bill and take up this important legislation so our country’s more than 7,000 brewers can have certainty, stability and transparency in the aluminum market.  It matters because more than 63% of the beer made and sold in the United States is in aluminum cans or aluminum bottles.

It is time for transparency in aluminum benchmarking