Like many Americans, the shelves in my neighborhood store are a little barer than a month ago as people stock up due to COVID-19. As farmers, ranchers and producers work tirelessly to fulfill demand, restock shelves and feed our nation, brewers have been working to support them behind the scenes by continuing one of their less visible roles in the supply chain.

Although most think of the beer supply chain solely as producing beer for adults of legal drinking age to enjoy, once the beer leaves the brewery, by-products of the brewing process continue to fuel the American economy by supporting our nation’s critical livestock industry.

Brewers use four key elements to make beer: malt, yeast, water and hops. As they have done for centuries, brewers – large and small – dispose of their spent grain and other by-products from the malt they used by giving or selling them to farmers and ranchers to feed our nation’s livestock. Brewers are rightfully proud of green initiatives like this.  In 2009, for example, Anheuser-Busch aired a television commercial sharing the story of how, since 1899, they have recycled spent grain, and how hundreds of thousands of dairy cows feed on the spent grain from the company’s breweries across the United States.

Instead of becoming waste in a landfill harming the environment, spent grain fuels the agricultural sector, allowing farmers to put healthy food on our nation’s tables at an affordable price.  This cooperative partnership between brewers and farmers is a win-win for Americans that love and rely on both beer and agricultural products like dairy and beef.

Even though at first glance it may not seem clear, the continued production of beer helps ensure Americans have access to the agricultural products they need. 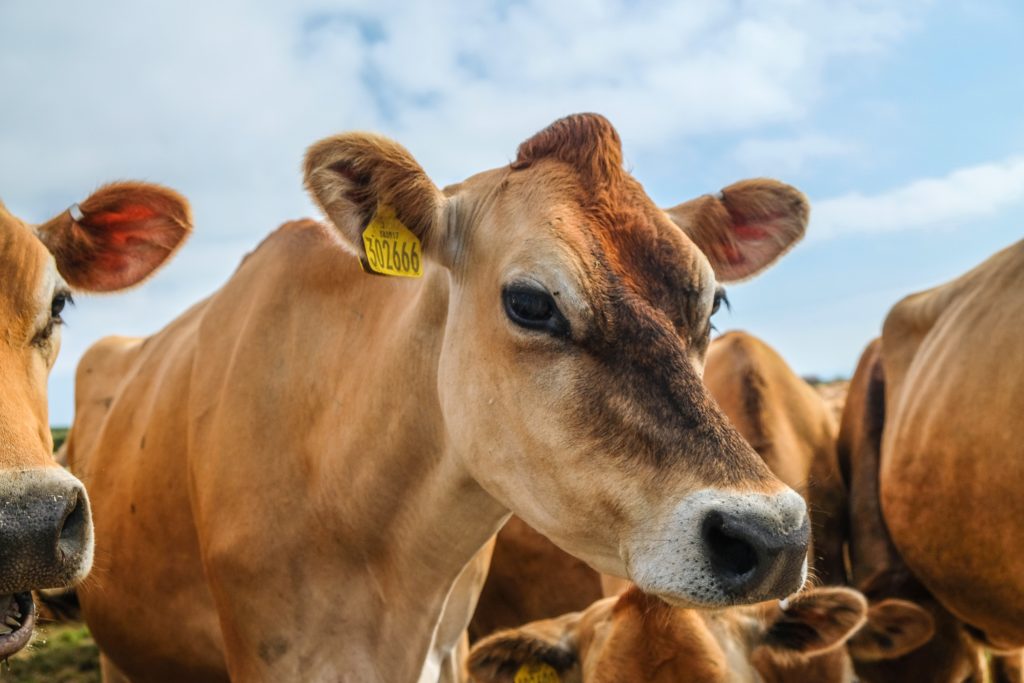